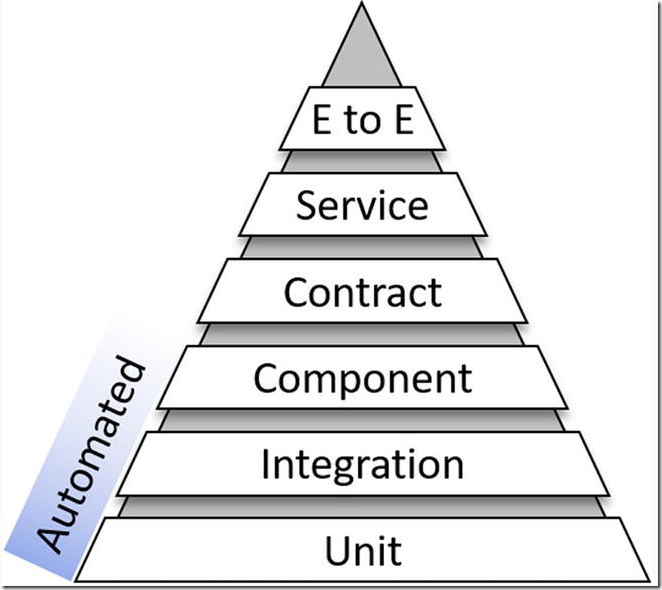 Microservices receive a payload of data by either an API call or messaging. Either way, the data needs to be in the expected format. This format is the contract. Contract testing is about verifying that calls from components to microservice are communicating with the agreed-upon data format.

It requires people to test the system as a whole.